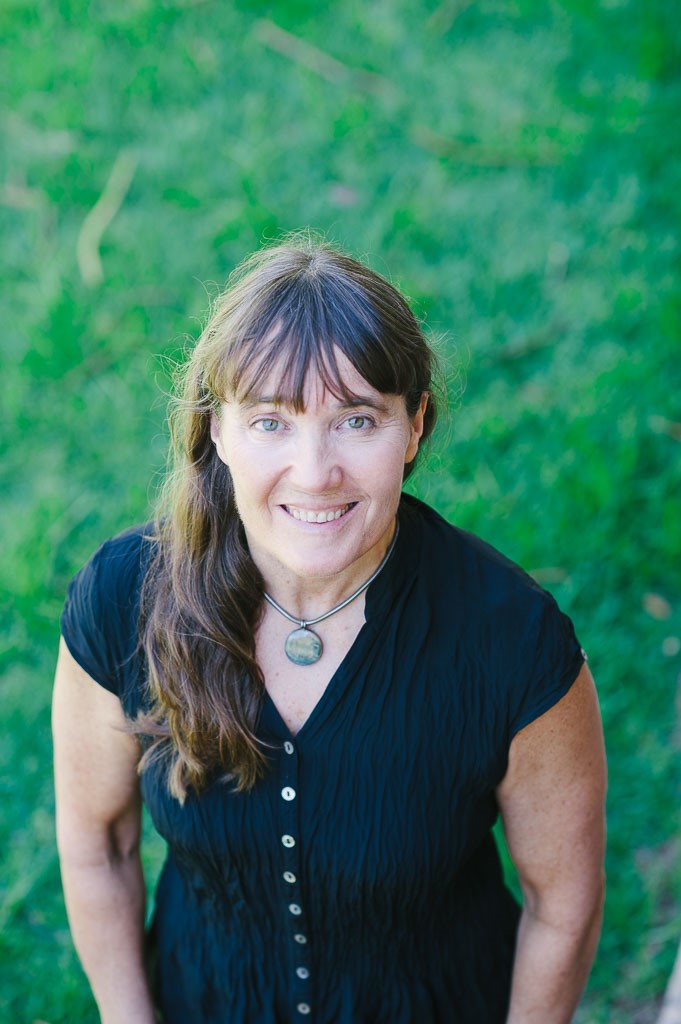 Back to Find a Coach

Currently enrolled in a mentorship and internship program with Compassionate Inquiry.

Event Management Consultant currently involved with YOW! Conferences for the delivery of YOW! Sydney in December 2022.

Project Manager with over 20 years experience mostly in Sporting Events connected to Broadcast and/or Press and Event Technology. Worked for over 7 international events including 4 Olympics (Nagano, Sydney, Salt Lake and Vancouver).
I have worked for Broadcaster (CBS in Nagano, NBC in Sydney), Organising Committees (Sydney, Salt Lake, Manchester, RWC, VANOC) and Sub-contractors (Rushmans for Press Ops in Doha).
I enjoy project and Event work. It’s challenging and fast paced and offers a lot of variety.
I enjoy team work, working with people and finding new and creative ways to achieve great results

Specialties: I have worked with Broadcast and Press at various games. I also spent many games providing the Technology necessary for the International Broadcast Centre and the Main Press Centre.

Bachelor of Science in Physical Education

Ready to take the next step with our transformational life coach training? Get the life you desire and deserve with new qualifications and a new career in coaching for business or wellness. Enquire today.

GET A FREE CONSULTATION
×

Get a free info pack

Thanks for contacting us. We'll be in touch soon.